Colóquio: The search for simple modules

Colóquio: The search for simple modules

Resumo
We trace some lines of the search for simple modules (equivalently irreducible representations) in the Lie type setting of highest weight theory. The story starts in the 1890s and 1900s with the work of Frobenius and Schur on symmetric groups and general linear groups. It continues with the work of Weyl and Brauer on other classical groups. The focus today is on the problem of finding the irreducible representations in characteristic p of groups of Lie type (where the analogues of the cases studied by Frobenius and Schur are still far from understood). We will mention inputs from areas of algebra and geometry and the recent spectacular counterexamples by Geordie Williamson to the long held conjecture by Lusztig describing the characters of the irreducible representations when the characteristic is not too small. 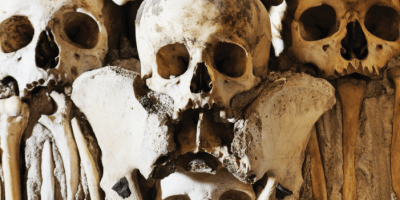 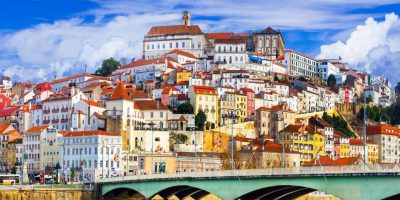 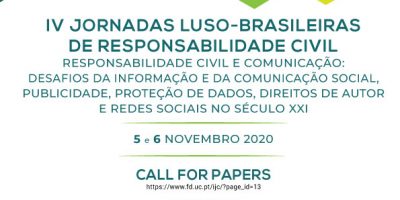 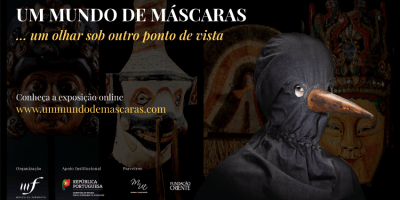 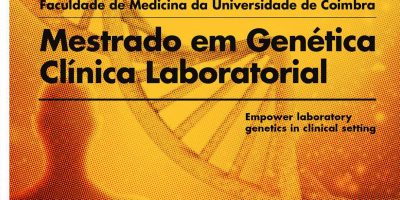 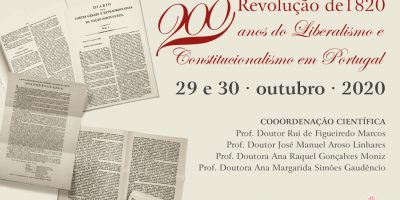