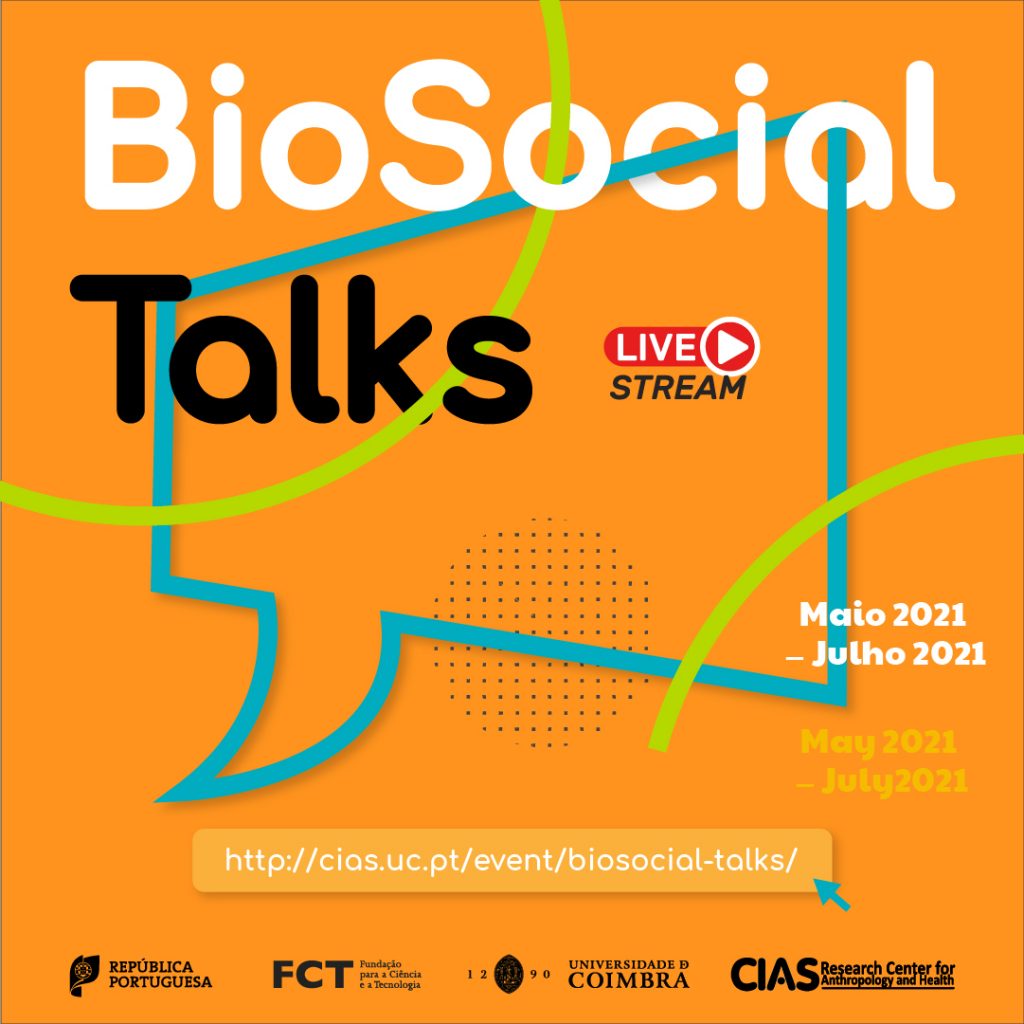 BioSocial Talks is a public lecture series on anthropological approaches to health, disease, lifeways and human diversity both in past and living societies.

Seven talks will take place online, by Zoom, with national and international speaker from all around the world (in which webpage you can see more information about that specific talk, including the Zoom link), namely:

The Evolution of rASUDAS and Its Application to Bioarchaeological Problems

by Rita Santos Rocha, on MAY 27th, see WEBPAGE 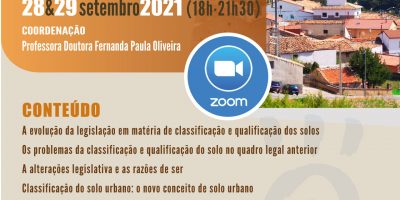 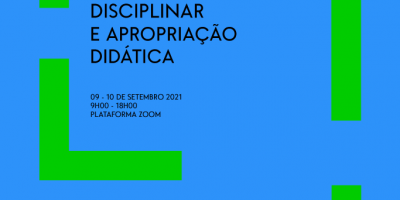 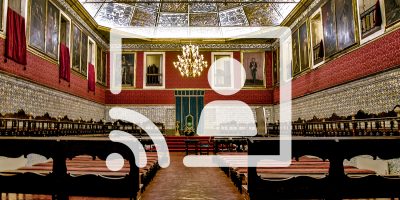 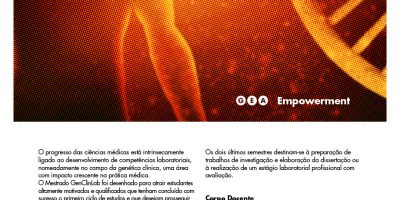 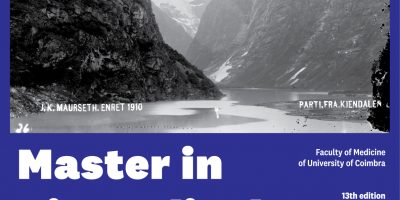